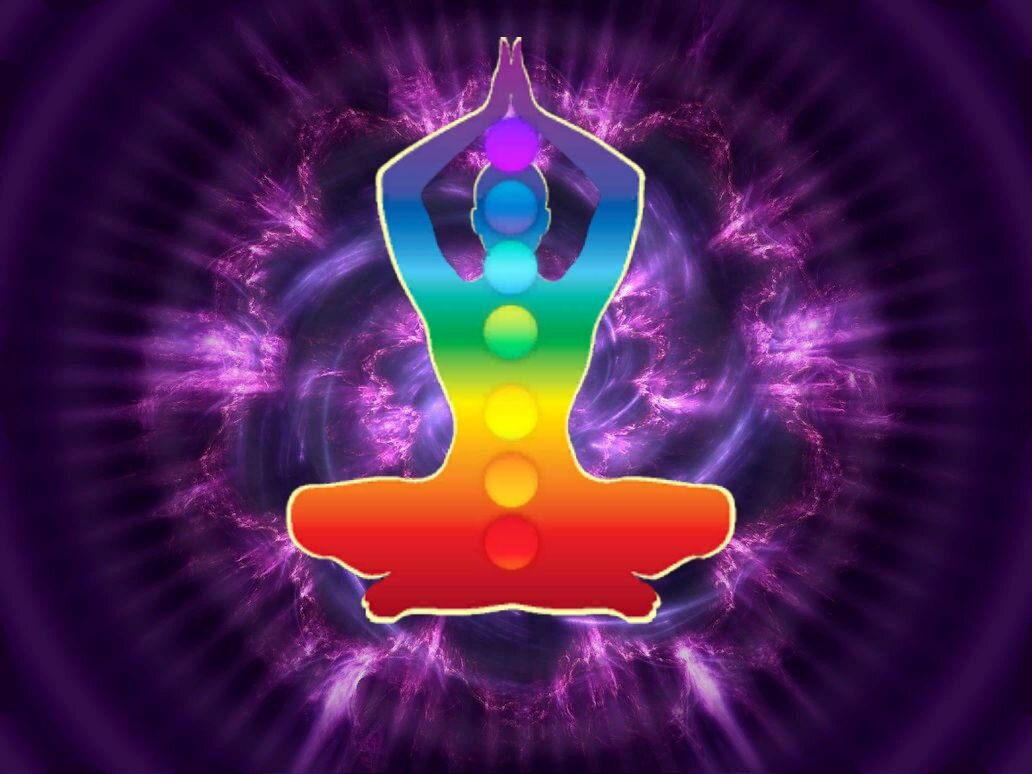 Many of you have heard before about high vibrations, about their indescribable significance in spiritual growth, but at the same time, for most people who are aware of the vibrations of the energy of people, they still remain low.

In this article, I propose to consider all the advantages and advantages that an increase in the spectrum of energy vibrations entails, as well as general recommendations for maintaining them at a high level not for half a day, but permanently.

First of all, high vibrations cause inspiration and positive, dispel negativity, heal and restore your subtle structures, and are also an integral element for opening up psychic abilities in a person. Also, the energies of high vibrations on the subtle plane radiate warmth and pleasant sensations.

In addition, higher forces emit very high vibrations, and in order for a contact or dialogue with them to take place, your spectrum of vibrations must be high enough. Otherwise, with low vibrations, a person will not only remain unheard by the messengers of heaven, but will also correspond to the level of the lower astral, attracting its harmful entities to itself, since like attracts like.

And now let’s move on to the concept of grounding, which is the antagonist of high vibrations. If a person is dominated by low vibrations, then it is customary to say that he is grounded. He probably has many blocks on the subtle plane, which not only emit low vibrations, but also provoke him to actions in which the energy of low vibrations is released.

You need to understand that extremely low vibrations destroy the biofield, leaving holes and prana leakage in it. This will certainly affect your health. An extremely high concentration of negativity can be fatal.

A highly grounded person can depend on continual enjoyment of earthly sources. He may be obsessed with lust, gluttony, desire for wealth and power, alcoholism, drug addiction, and so on. Therefore, the first thing that a spiritually growing person should train is awareness, introspection, self-control and willpower.

With the growth of the life experience of the soul, its morality, awareness, transformation and evolution of its subtle structures, as well as the consolidation of the creative and altruistic nature by the affairs of the corresponding spectrum, the aggregate vibrations of the soul increase, as well as the constant color of the human aura changes in favor of a more spiritual spectrum.

Now let’s move on to the issue of the connection between high vibrations and high energy. The more low-vibration blocks and blockages you remove in your subtle bodies, primarily in the chakras and energy channels, the fewer centers of low vibrations will remain in your subtle structures, in addition, vibrations will grow due to the increased production of your own high-frequency energy.

The more energy a person has, the healthier he is. The stronger the energy, the higher the power of materialization of thought. You need to understand that the energy available in you is splashed out in the process of not only actions, but also thoughts. Even if by default you have medium- or high-frequency energy, then when a negative thought is formed, part of the energy is released, and destructive low-frequency one. The higher the energy, the more important it is to learn how to control your thoughts, as well as acquire reliable protection from thoughts emanating from you, so as not to harm other people, so that a strong thought due to high energy does not transform into an evil eye or a curse. The transformation of human energy resembles audio speakers, into which an electric current is supplied, and at the output it is converted into sound. What kind of music you put on, such vibrations of the speakers will emit, and the louder you adjust the sound in the speakers, the more energy will be consumed, and the stronger the audio signal will be at the output. Of course, it is necessary to cleanse subtle structures from blocks, this will not only improve your health, increase the level of high vibrations and moods, but also relieve you of the root causes of the lion’s share of life’s problems, and also step by step activates all your inherent psychic abilities. Do not forget about the age of the soul, the older the soul, the higher its energy potential.

Finally, I would like to draw your attention to the fact that the appearance of people is extremely deceiving. Behind the appearance of a pretty lustful beauty, an ugly soul may be hiding, emitting an unpleasant cold energy. She can also be a vampire of energy, trying to make up for a lack of energy, because its own almost does not stand out from the chakras clogged with blocks, and the one that is produced flows out through holes and holes in the aura, or the remnants of its energy feed on the astral entities that have penetrated into its subtle bodies through these holes. At the same time, a fabulously beautiful, tall, light soul with a shining aura that radiates incredibly pleasant and incomparable energy can be embodied in a small nondescript modest man. “Dust that has risen to the skies will remain dust, and a diamond that has fallen into the mud will still remain a diamond.”

Friends, I strongly recommend that you watch all my video lectures, they contain a lot of interesting information, as well as recommend them to your friends for viewing. Dmitry Melnik was with you. Thank you for attention!