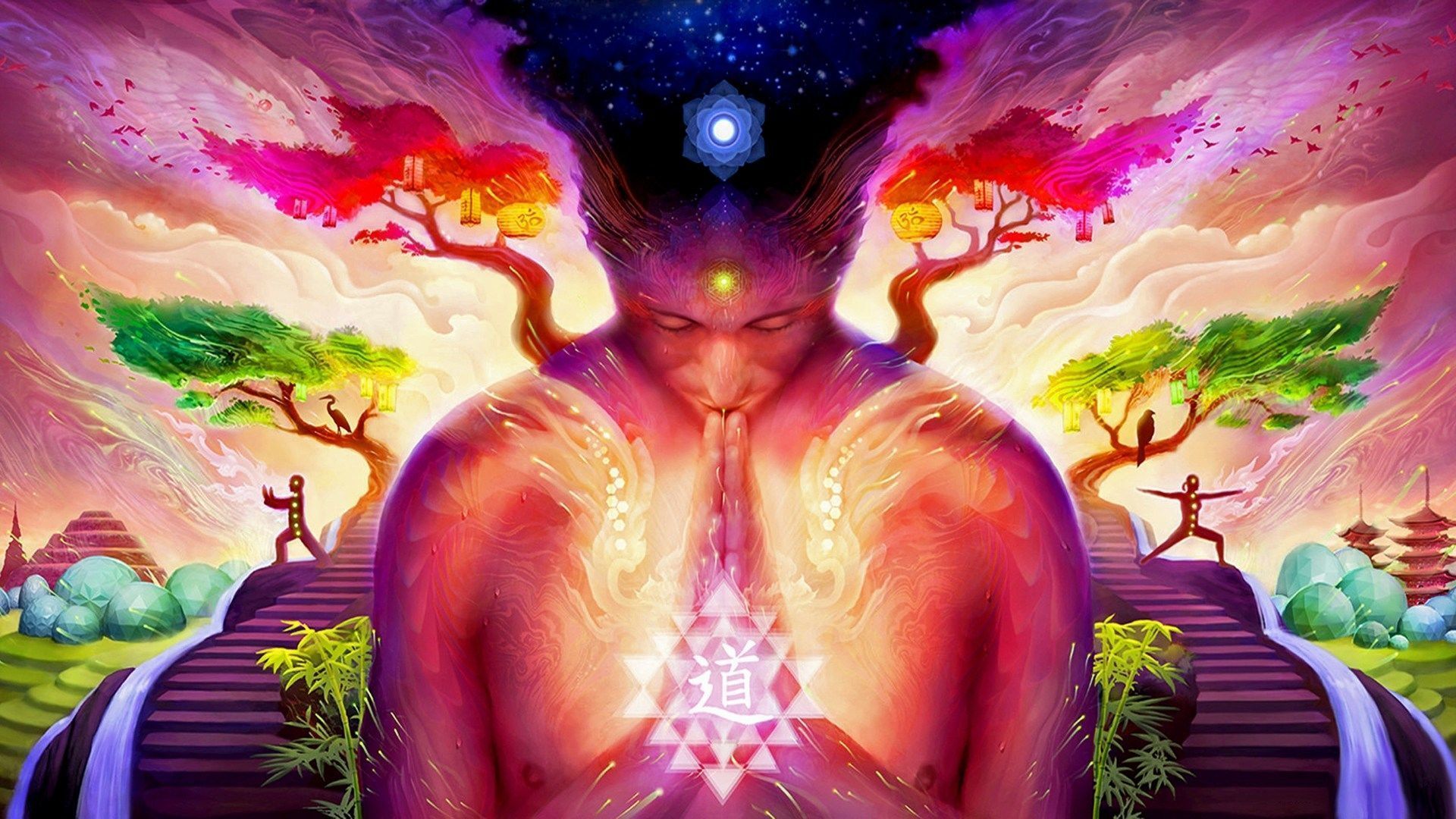 Welcome all. It is known that among us live people in whom mature souls are embodied, and sometimes very ancient ones, filled with incomprehensible wisdom and great goals in fate, the achievement of which, directly or indirectly, will have a significant impact on humanity and bring invaluable benefits to the planet.

How to recognize such a person from the crowd? And how do you recognize yourself in it?

The first sign is a developed intuition. Even if such a person does not have access to extrasensory abilities, or they are destined to be revealed later, an incarnated mature soul knows and feels its tasks very accurately, what it truly wants from life, having a concrete idea of ​​it. This is not about a trite happy family, a fancy apartment and wealth, which refers to the desires of the ego. An experienced soul clearly feels its purpose or certain aspects of it, and no one and nothing will prevent such a person from going out of his way, since he has a strong invisible contact with his soul and subconsciousness. Intuition can also be manifested in the fact that a person feels in advance that in a minute he will be called on his mobile, and can deftly recognize the true attitude and thoughts of people, as well as predict their actions. In short, they are discerning. After all, they have the experience of thousands of incarnations behind them, in which they interacted with various people.

Further, they do not rest on their laurels and are not afraid of changes, they try not to change others, but to change themselves, are always open to new experience, never miss the opportunities that arise, trying everything. At the same time, they know how to easily let go and part with anything, without becoming attached to objects or people, realizing that everything in life is a temporary phenomenon and is intended only for experience.

The next symptom that sometimes occurs is a pronounced need for privacy. Of course, this is not the main indicator, since There are a lot of introverts among us, and sometimes the reason for being closed may lie in banal complexes and childhood traumas. At the same time, mature souls are always open to other people, are not afraid of society and do not suffer from complexes, they simply have very important tasks according to the program, to which it is impossible to pave the way without preliminary self-knowledge and deep work with oneself, which is a preparatory stage … They do not need approval or evaluation from the outside, public recognition of their merits. They already know who they are and what they are.

Further, if their path is associated with esotericism, then they do not just strive, but love to receive any knowledge and opportunities in this direction, as well as to make their own significant contribution to the spiritual development of mankind. If we take indigo souls and crystal souls as an example, then sometimes they come to Earth for just one incarnation to significantly help people and the planet, which crowds of people are not able to do for themselves.

Another sign. The program for the life of people with an old soul is often more complicated than that of others, in proportion to the level of their soul, although not always. It is clear that many are experiencing a crisis in their lives, but this is more likely a study of the negative karma of past incarnations. And here we are not talking about karma, but about new more difficult lessons and tests planned by fate, and complexity does not always personify negative, just passing a difficult path requires both high willpower and expressed ingenuity, so that the soul shows what it is for. learned in past incarnations. They value the stages of their own development so much that they are ready to go through pain, limitations in anything, losses, through ups and downs – in order to learn even more about themselves and, as already mentioned, enrich themselves with new experience and new knowledge, discovering new ones in themselves. facets.

Next, they are characterized by the rejection of the generally accepted and the presence of alternative views and preferences. They often do not fit into human society, being a black sheep. Here we are not talking about teenage rebellion or elementary ignorance, selfishness. People with an old soul have a particularly radically different attitude towards the state of things since their school years. They also often find the lifestyle and goals of the people around them stupid and meaningless, and some of them find it very boring to live on Earth, which inevitably leads them to search for what is closest to them, even if others react to it with amazement. Often in their youth it is difficult for them to live from the realization that no one understands them, nor does they share their views on life. Of course, people with an old soul are constantly introspective, because, as already mentioned, they do not seek to change the character of others, but change themselves, however, at the same time, they do not have to follow and meet the expectations of the world, otherwise they risk losing themselves, becoming someone then to others, and get off your important road. Remember, the Universe does not need imitators and copies, as well as idols, it needs living souls, each of which is unique, as well as its unique experience gained over the past life.

Dmitry Melnik was with you, thank you for your attention!